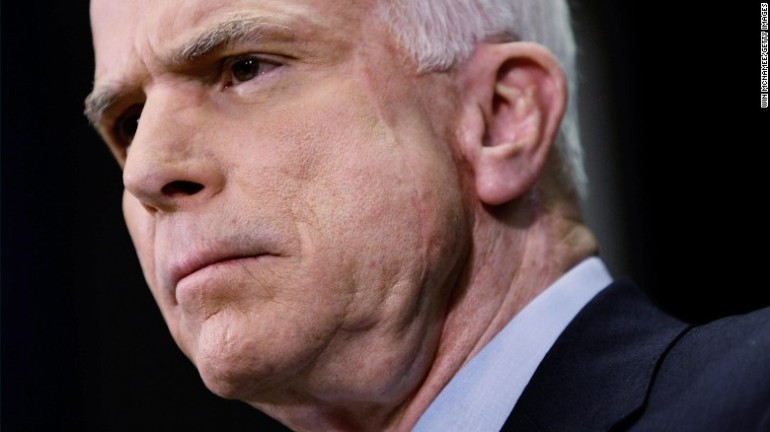 Cancer survivor Xeni Jardin says that while she was touched by the outpouring of support for Senator John McCain after his diagnosis of brain cancer, hearing cancer once again described as form of combat continued to bother her.

Source: Why cancer is not a war, fight, or battle (opinion) – CNN.com